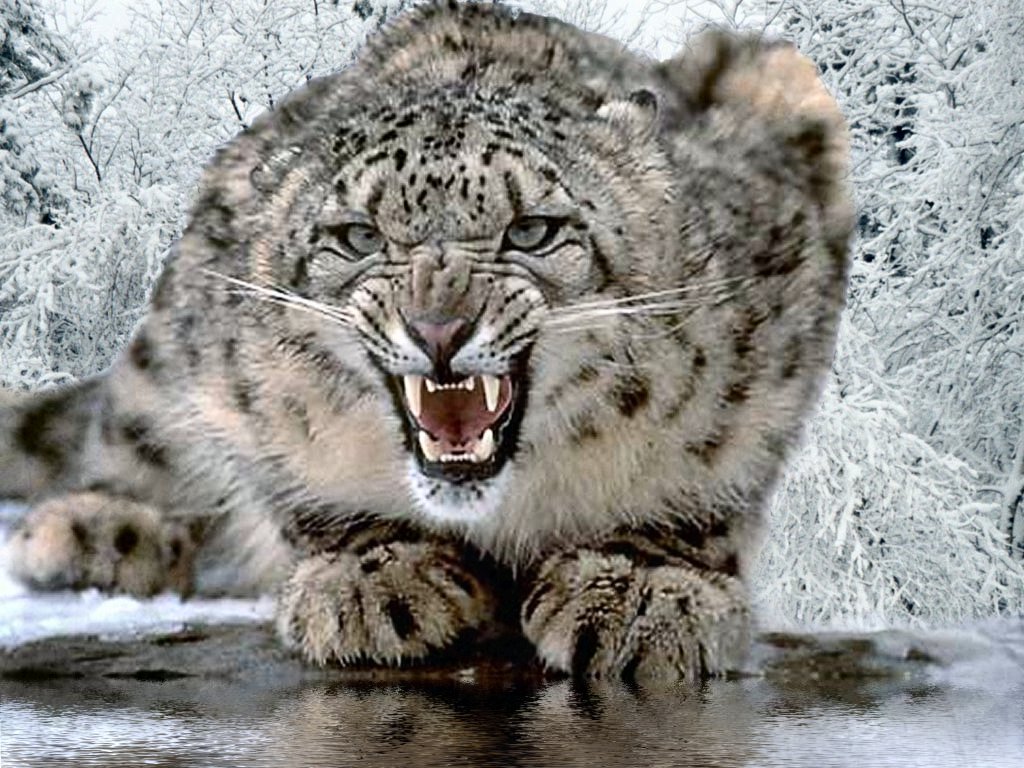 I don’t know if (and I doubt that) Calvin Klein latest technology-based perfume, Obsession for Men, can live up to the expectations it raises. This musky scent is supposed to attract women, run them wild with its potent aroma. However, wildlife photographers in the Maya Biosphere Reserve in Guatemala found that it could be used to attract jaguars, cougars and pumas to the camera traps used to get pictures of the endangered cats. Apparently, this does not only attract male jaguars, but females also like the cologne from Calvin Klein.

This was so marked that Seattle’s Woodland Park Zoo tried it on snow leopards too. This works! Consequently, the Snow Leopard Trust will try it in South Gobi, Mongolia. Remember that snow leopards are so difficult to find in the wild that apart from GPS collars, it may take months for experts before they can find one in some of the most difficult terrains.

I guess that this will soon lead to a Ig Nobel prize in the future. And some nice new photos, too.

Difference between Panther and Leopard